We are Proud to be Your Local Family Run Veterinary Practice 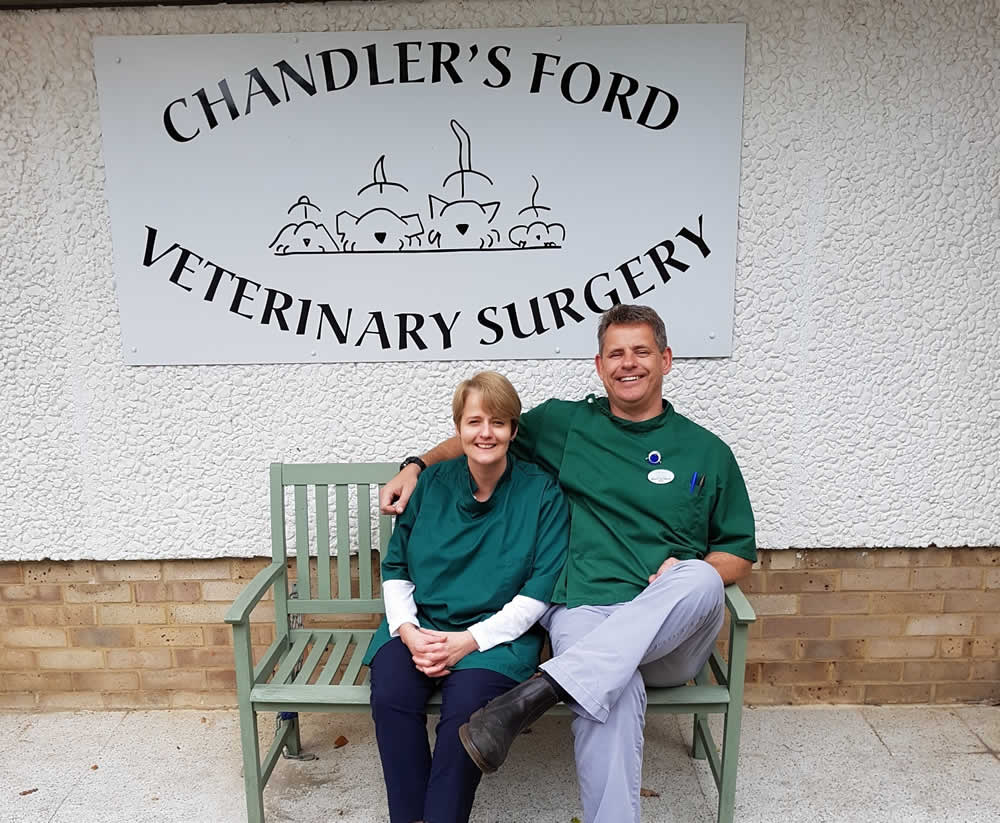 Why Choose Our Veterinary Practice?

Being established for more than 40 years, our aim is to provide our local community with high quality modern veterinary care and staying true to the core values of client care, friendliness and family that the practice was built upon.

We know that people consider their pet to be a treasured member of their family. Bearing this in mind it is our aim to have the whole team here at the practice dedicated to provide the very best in veterinary care. We hope to achieve this by a combination of hard work, continued training for all members of staff and improvements in facilities.

Read more of our interesting history

Our veterinary practice was established in 1958 when its founders Mr Neal and Mr Davies became partners and set up a mixed practice in Leigh Road in Eastleigh.

Mr Neal retired on health grounds and a new partner Mr Aylott was taken on. The practice became widely known as ‘Davies and Aylott’. A decision was taken to concentrate on Small Animal work only. The workload continued to increase and the building has been extended a number of times.

In April 1991 a young Irish vet called Leslie Montgomery came across and joined the practice as an assistant, and started a career which would last till the present day.

During the late 80s and early 90s the practice had a young “Saturday girl” called Clare Shepherd to help out whilst she was attending college. She went on to Bristol Vet School and saw Practice at Davies and Aylott during her student years.

In 1997 she returned to the Practice with her new husband Beyers van Niekerk, little did they know they would still be there 21 years later and counting!

In 2000 Mr Davies retired and Mr Montgomery and Mr van Niekerk became partners. We became a VNTC (veterinary nurse training centre) in 2001 and have qualified many fine Veterinary Nurses since then. A great leap to computerised record keeping was taken in 2003.

A small practice in Boyatt Wood was acquired in 2008 and is now a thriving branch surgery connected directly to the computer system in Chandlers Ford.

Mr Aylott retired in 2007, leaving Leslie Montgomery and Beyers van Niekerk as partners. The practice name changed gradually to become known as Chandlers Ford Veterinary Surgery, although we still accept cheques made out to Davies and Aylott to this very day. History is very important to us.

In May 2016 Mr Montgomery took a step down and decided to hang his partner hat up and concentrate on clinical work and Clare and Beyers Van Niekerk became sole share owners of the practice. Mr Warin, another Senior Veterinary surgeon has taken on a more managerial role within the practice after many years of excellent service.

Today we are proud to employ around 8 Vets, 15 Nurses and a Practice Manager. We find the combination of our “older” and long-serving vets and a share of new or recent graduates provides a good mix of experience and new ideas to provide a good service to our community.

Make an appointment with us!

Your Vets in Hampshire and Eastleigh 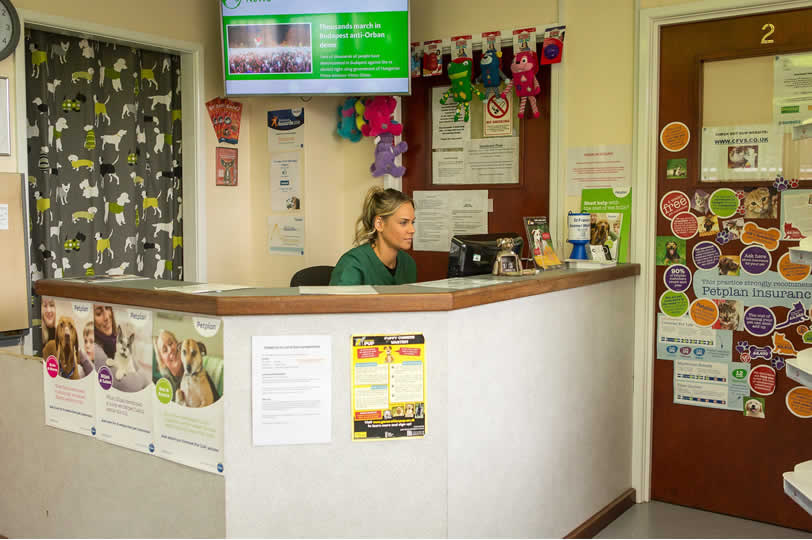 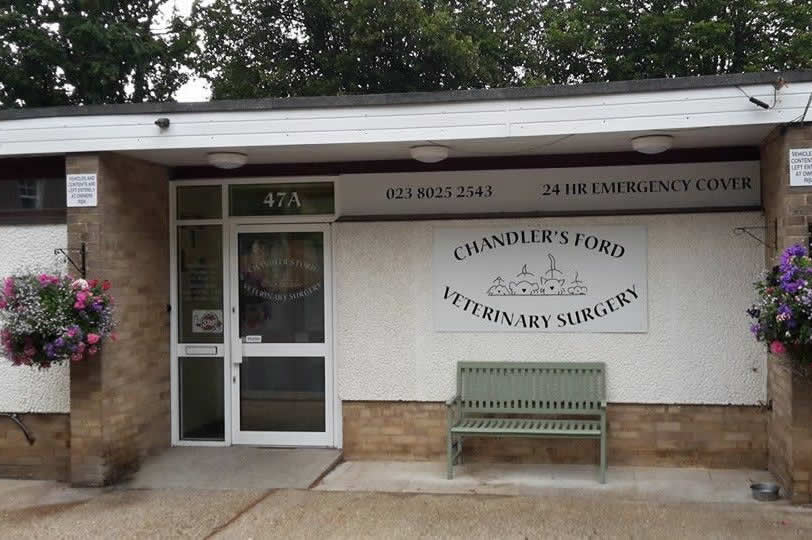 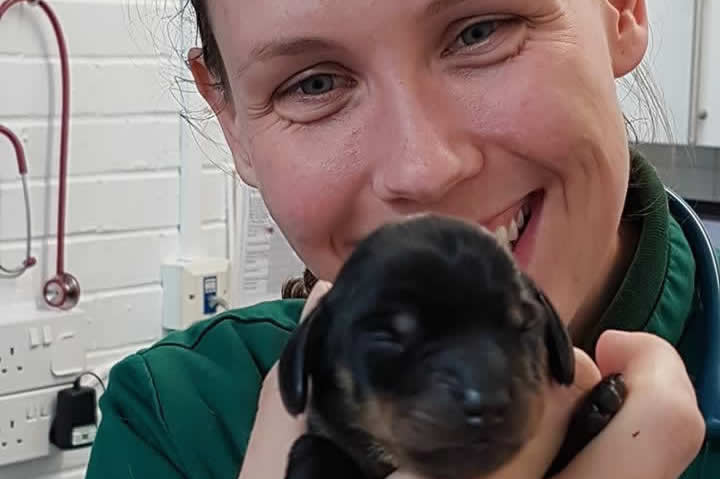 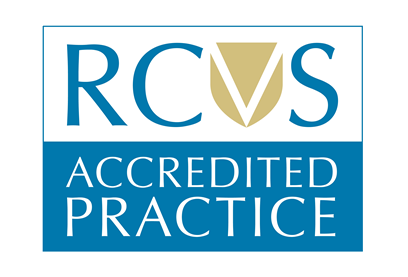 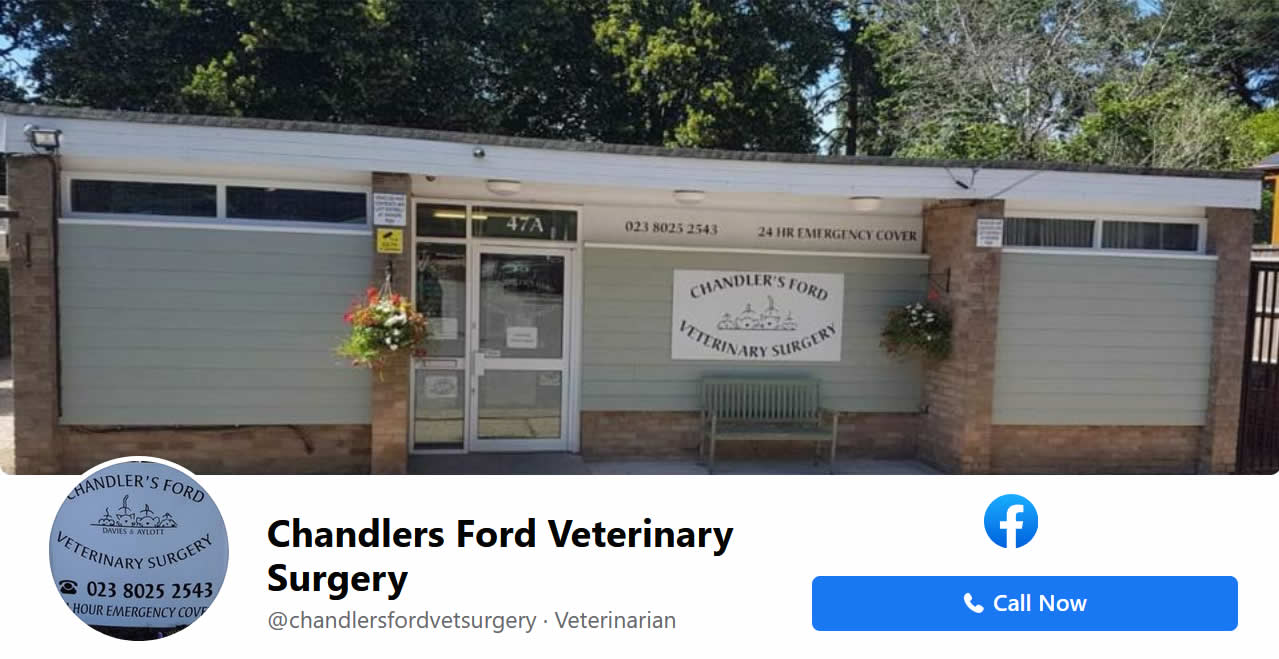